Many English words end in the sound /s/. This final /s/ plays several important and quite different grammatical functions—and confuses new English learners. Sometimes the final /s/ indicates a plural noun (like girls or cats).  In other cases it signals a possessive noun or pronoun (as in Anna’s or hers). The final /s/ is also used for third person singular simple present tense verbs (she runs, he runs, it runs). 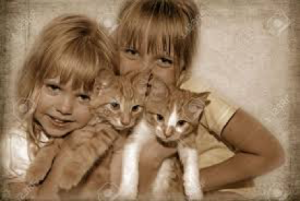 The girls have cats. 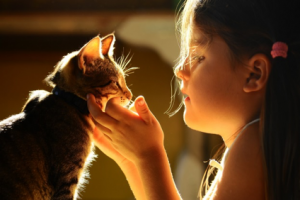 The girl’s name is Anna. This is Anna’s cat. Whose cat is this? It’s hers. 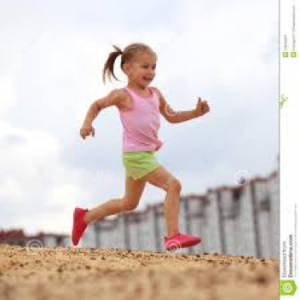 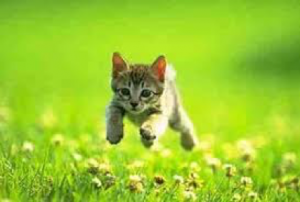 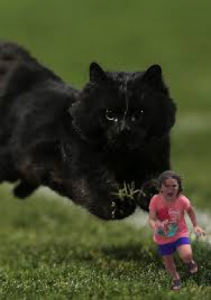 A long time ago, most English nouns had a different word for the plural form (like mouse and mice, or tooth and teeth.) 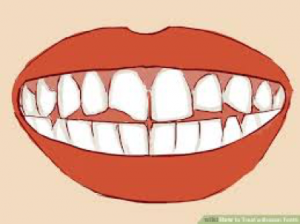 But about 1,000 years ago, some adult English language learners decided it was too hard to learn all the plural nouns. So they just started adding  /s/ at the end of nouns to signify the plural form. Here’s a funny cartoon about this:

— Thanks to Susan for this article —